Microsoft server is basically a server operating system which became available on October 2016. The Server 2016 has various new features such as:

Along with all this there are various other feathers such as new networking features which involve: supporting generic routing encapsulation, more network interface, IP address management. To summarize, Microsoft server will enhance the performance and security of the system.

• Provides the user with an unlimited amount of virtual machines with each licenses coming with a Hyper-V host.

• Supports remote desktop services, which improves the performance and stability of the system.

• The Storage Services have storage replica option that replicates files instead of blocks.

• Has a better performance and scalability compared to other versions due to improved memory support.

• Improved security with features such as Windows Defender, AppLocker, and Just-In-Time administration among others

There are no reviews yet. 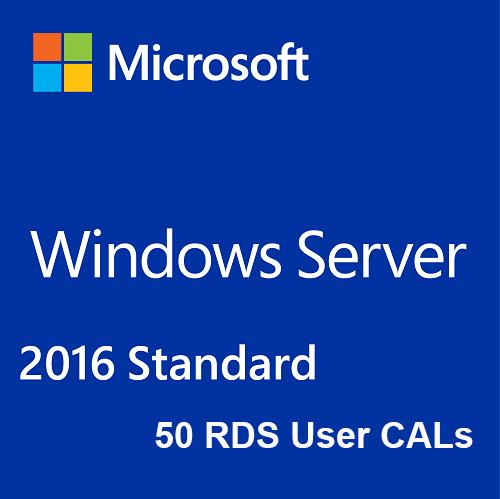