Windows 10 Enterprise 50 PC Digital Delivery $68.99
Back to products
Next product

Windows 10 Enterprise LTSB 50 PC is a special version of Windows, which allows business customers to operate without function updates. It is intended for certain computer systems that require service updates for several years but do not use many Windows 10 apps. These include ATMs, point-of-sale systems, or computers that control medical equipment. Such computers typically perform only one specific and important task, which is why they can do without the feature updates of classic office computers.

A stable and secure operating system for companies

Windows 10 Enterprise LTSB is suited for computers that demand ultimate stability and protection against external threats. Changes in the user interface are of little importance for these devices. For these reasons, the LTSC or LTSB licensing model prevents computers from receiving the otherwise common feature updates. Only the regular service updates that ensure security are recorded. Thus, it is a Windows 10 version without Apps, Store, Cortana, and Edge. For daily use in the office, however, it makes no sense to set Windows 10 Enterprise LTSB.

LTSB stands for “Long Term Servicing Branch” because it is the “branch” of Windows operating systems that is supported for up to 10 years. Of these, 5 years is the standard period and a further 5 years can be purchased as an extension. The name of this service branch will change in 2018/2019 to “Long Term Servicing Channel” (LTSC). In contrast to the “Semi-Annual servicing channel” common in the office, there are never feature updates via LTSC. Instead, a new LTSC version of the operating system is released every two to three years. Users can decide whether to upgrade to this version or to stay with the originally purchased version for up to 10 years. The workload of the company’s own IT employees can therefore be minimized with Windows 10 Enterprise LTSB.

Every new version of Windows 10 Enterprise LTSB will support the new processors. This is ensured by the “Standard Silicon Support Policy”, to which established operating system manufacturers adhere. In this sense, there will always be a version of this business operating system that fits with newly developed processors. At its core, the LTSB version has the same features as the Semi-Annual servicing channel version of Windows 10 Enterprise. However, applications usually available on PCs intended for people – such as Outlook Mail, Calendar, OneNote, Weather or News – are omitted. Windows 10 LTSC thus increases the performance of computers that are intended for machine control, telephone systems, embedded systems in ATMs or kiosks, etc.

Sometimes, Windows 10 Enterprise LTSB 2019 is also referred to as “Windows 1809”. This provides professional IT decision-makers with clarity among the many different versions of Windows 10. Furthermore, in 2018, the Windows manufacturer combined its subscription models “Current Branch” and “Current Branch for Business” into a “Semi-Annual Channel”. At the same time, LTSB became LTSC. However, the principle of long-term service remains. Less frequent updates mean fewer changes that could potentially destabilize a computer system. IT staff have less work and can use their time for other tasks. The lower app size also means that fewer individual software problems can cause the entire system to crash. This makes Windows 10 Enterprise LTSC a powerful operating system for computer systems that are an important part of a work IT system.

There are no reviews yet.

$19.99
Windows 7 Ultimate with Service Pack 1 Only a few software releases have ever had the same extreme amount of
Add to wishlist
Buy product
Quick view 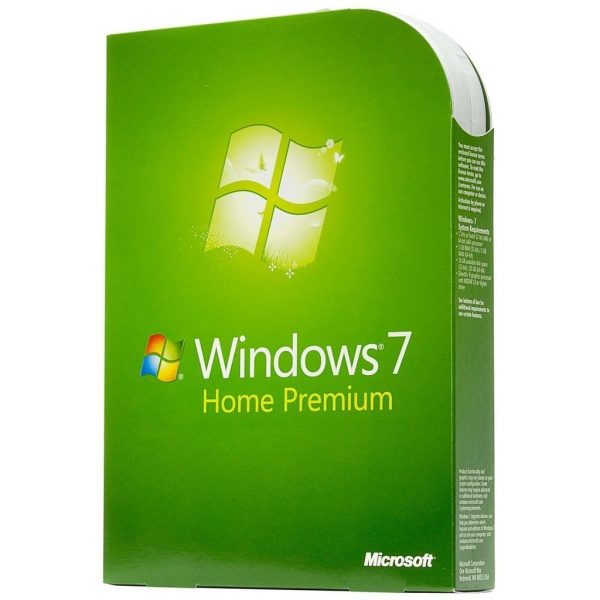